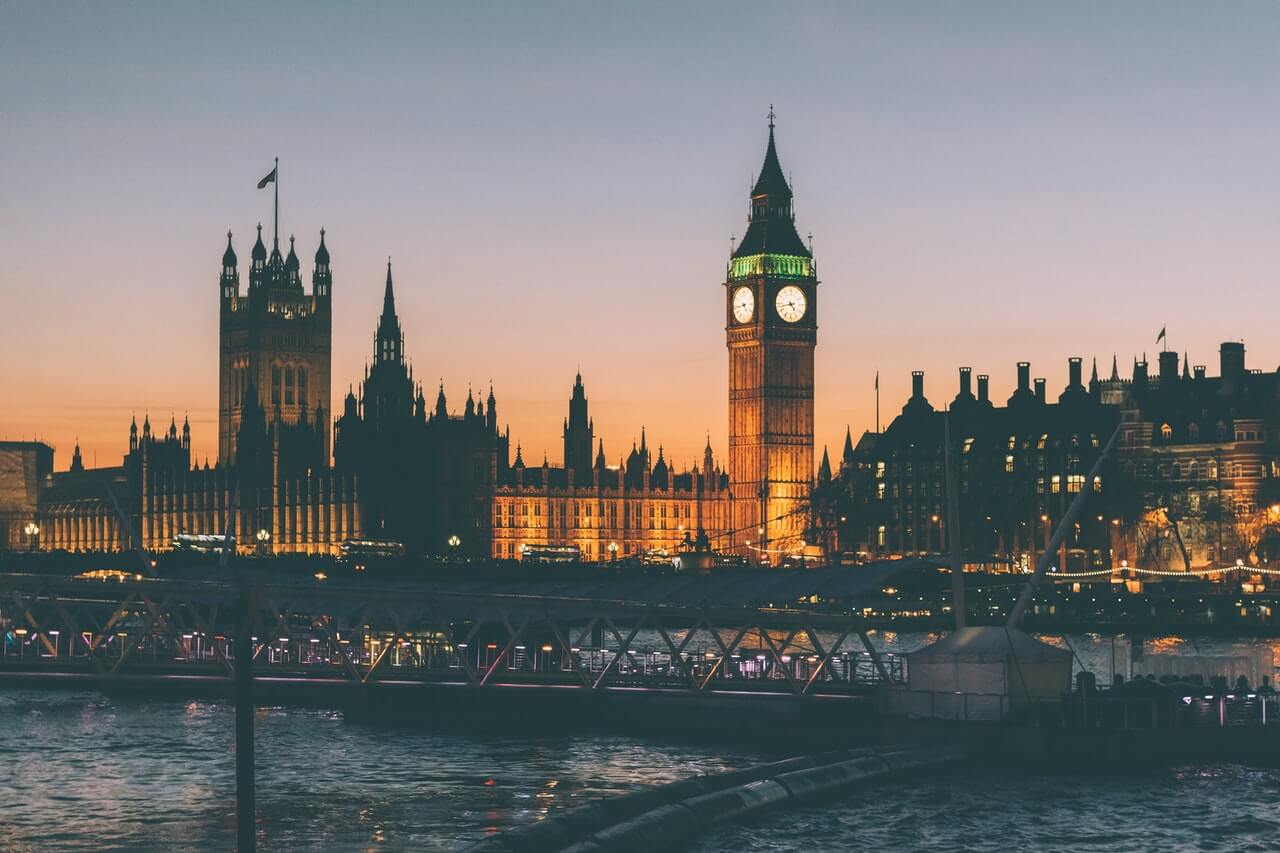 Visiting London in January: Best Places & Things to Do

Of the whopping 30 million tourists that visit London, the majority come in the spring and summer months. Those who visit London in January are offered more room to explore, fewer crowds and the city largely to yourself!

Our guide below will tell you how to get the most out of this massive city in the winter months. Read on to plan the best things to do in London in January.

Let’s get the good old British weather question out of the way first. Yes, the weather in London isn’t always the best. But to be fair, you aren’t guaranteed sunshine and no rain even in the summer months. The trick is to be prepared with the clothing you need, and have the mentality to enjoy this capital city whatever the weather!

If past years are anything to go by, London weather in January 2024 will be a mixed bag. You need to come prepared for rain. Not torrential, one off downpours. I mean a constant light drizzle. It’s not that bad and means you wont get completely drenched in between sights.

Temperature wise, London is cool but not usually freezing in January. Expect the January temperature in London to hover around 10 degrees. That’s pleasant enough to wander around outside if you get a break in the clouds.

Tips on What to pack for London in January

The London temperature in January is going to be generally cool but not freezing. That’s good news for the time you will spend outdoors.

Here’s a list of what you should consider when packing for London in January:

What to wear in London in January?

What to bring to London in January?

Here’s what to do in London in January

The hustle and bustle of Christmas is over, and the New Year’s crowds have thinned out. Just what does January bring after the busy festive period? Let’s check it out.

Events in London in January

January 2024 will be a weird year with Covid 19. Unfortunately there are lots that have been cancelled events. But there should still hopefully be some taking place.

Here is the list of what usually happens in January in London, despite the concerts in London in January being cancelled.

Musical shows in London in January

Of course, London’s West End, Leicester Square and the surrounding streets are famous worldwide for their shows and musicals. The January 2024 line up boasts some old favourites – such as the Lion King – and some new shows.

We’re really looking forward to watching Back to the Future the Musical! For the full list, check out London Theatreland’s detailed website.

Comedy too is popular and well covered in London. Unfortunately, some of the big lineups are already cancelled. This includes the ever hilarious Bill Bailey, although there are still quite a few shows still showing as taking place. Check out the full list here, including Alan Carr.

Free things to do

Good news for those of you who are on a budget when visiting London in January.

There are LOADS of free indoor activities:

Sunset In London in January

Well, in January you won’t be getting spectacular late sunsets, but on a clear day there are definitely some nice places to watch the night draw in. There is quite a change in London in January.

At the beginning of the month, the sun will set just after 4pm. By the end of the month, it is closer to 5pm. Primrose Hill, the London Eye and Parliament Hill are all favourites.

Fun places for kids in London in January

Apart from the free museums we listed above, London is a treasure trove of things to do for kids. Madame Tussauds is a great place to visit for all the family. There is also the Transport Museum, HMS Belfast and the Science Museum. Plenty to do to keep the little ones entertained.

On top of that, check out Kidzania, The World of Harry Potter and the London Dungeons! And if that’s not enough, take them a spin on the London Eye.

Awesome Things to do on 1st January in London

For lovers – Best romantic things to do in London in January

A quick look at cheap flights to London in January

Flights to London in January (after the New Year’s rush dies down) are cheap. You can pick up flights to hubs in mainland Europe – Paris, Warsaw, Frankfurt and Madrid to name a few – from just €50 one way. If you are prepared to be flexible on dates, times and out of town airports, you can get a one way from just €14.99 on Ryanair.

January is one of the best months in which to find a wide range of accommodation at reasonable prices. Whether you fancy an airbnb or a hotel, you will benefit from lower rates and more choice.

Restaurants and Street Food you have to try out

Here are some of the top questions we get about London in the New Year.

Are any famous attractions closed in London in January?

The Tower of London, Museum of London, the National Gallery and the Charles Dickens Museum are some of the attractions that are closed on New Year’s Day. However, for the rest of January it is business as usual for all the big attractions.

One exception is the London Eye, which usually shuts for maintenance for a couple of weeks in January. Check the opening and closing times before you visit.

Is the London eye closed in January?

The London Eye is usually closed for annual maintenance in January for a couple of weeks. In 2024, it is planning to be shut from the 7th to the 22nd January. Check the official page for updates.

Does it snow in January in London?

Snow is rare in January in London. It rarely gets below freezing, sometimes overnight. It is more likely to be damp and drizzly!

How cold is London in January?

Temperatures rarely reach over 10 degrees celsius during the day, but it is not as cold in London as in some other European cities in January.

Best shows in London in January?

Usually London offers a wide range of the best shows. From musicals such as the Lion King to comedy and concerts, you can expect to find the best entertainment around!

What time does it get dark in London in January?

Sunset will be around 4pm at the beginning of the month, stretching to nearly 5pm by the end of January.

Is it good to visit London in January?

Every time is a good time to visit London ! London has fewer crowds and cheaper hotel prices during the off season.

London weather will be cold and damp but the spirit of the city lives on. Attractions will still be open, and you can spend a rainy day easily indoors at the museums - or down the pub!

Where should I go in London in January?

Everywhere! Nothing is off limits (maybe apart from the London Eye).

What is there to do in England in January?

Apart from visiting London you can head to some of the other attractions in England - such as country houses or Alton Towers.

London is a great place to visit no matter what the season. Since all of the attractions are open in January why not take advantage and get a cheap hotel in London!

For more information on things like London city passes and transport cards, check out our main page and go from there.